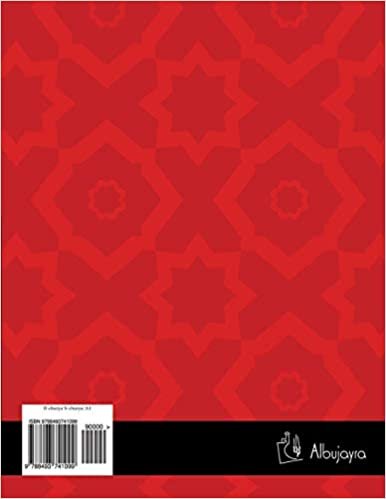 B chuiya b chuiya is a course designed for young and adult students of Moroccan Arabic willing to learn this language and culture in a dynamic and efficient manner. The course is conceived as a coherent and progressive unit in which the student is gradually introduced in the vocabulary, grammar and sociolinguistics of the language and in prominent aspects of the culture. At the end of the course, the student should be able to meet the basic communicative needs of daily life. Composed of a book with video and audio files, B chouiya b chouiya (A1 level) lays the foundations of a major project aiming at developing teaching materials for levels A1, A2 and B1 of the Common European Framework of Reference for Languages (CEFR). These materials are part of a larger research project entitled Arabic as a foreign language: challenges, varieties and resources supported by the Spanish Ministry of Science and Innovation and coordinated by professor Victoria Aguilar at the University of Murcia. We have followed the recommendations and guidelines by the CEFR for the A1 level in all aspects: level of language, competences, and particularly the teaching approach. In this respect, the learner stands in the center of the stage and fulfils the leading role in his own learning process. As a result, B chuiya b chuiya establishes a basis for the adaptation of Moroccan Arabic to the levels of reference suggested by the European Council and for its future standardization. The course book is divided into two parts of six units each, and an additional review unit after each part. Every unit contains five different sections dealing mainly with a particular skill, but integrating as far as possible the rest of them in communicative activities in which both the student and the teacher can achieve the goals set at the beginning of the unit. To complete the unit, the student can asses the skills he has acquired by practicing self-evaluation drills. At the end of the textbook, four appendices have been added: in the first one, the student can read all the transcripts of the audio and video files included with the book. In the second one, students can check the keys to all the exercises. In the third, the complete paradigms of verbs can be looked up, and in the fourth, a small glossary lists the most relevant words in Moroccan Arabic, Spanish, French and English. In addition, we have included, after these words, phonological and phonetic guidelines that can help students better understand the sounds of Moroccan Arabic. Regarding the teaching approach, this book has been designed for its use in a classroom of Moroccan Arabic as a second language, so the interaction among classmates and the professor becomes fundamental in consolidating the contents of each unit. Given the distribution and structure of the unit, this book is suitable as working material in the context of a distance learning platform or in hybrid courses. Since Moroccan Arabic might pose special difficulties to speakers of European languages due to their obvious differences, the contents have been programmed for its exploitation during 120 hours. However, the versatility of the book makes easier the design and scheduling of tailor-made courses. For instance, our A1 level book may be used for two teaching modules of 60 hours each (six teaching units each module) thus dividing the initial level into A1.1 and A1.2. Similarly, this book can be used in language immersion courses in Morocco, in Europe and other countries, as we can find in it real samples of speech and culture that immerse students in Morocco without being living in an immersion context. To sum up, B chuiya b chuiya offers an innovative way to learn Moroccan Arabic from scratch and a new dynamic and communicative method for teaching it. With it, we hope to have contributed at least modestly to bridge the gap between cultures and languages in our globalized world. 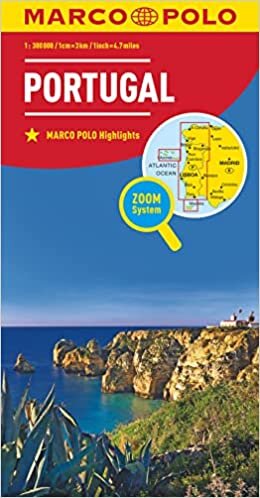 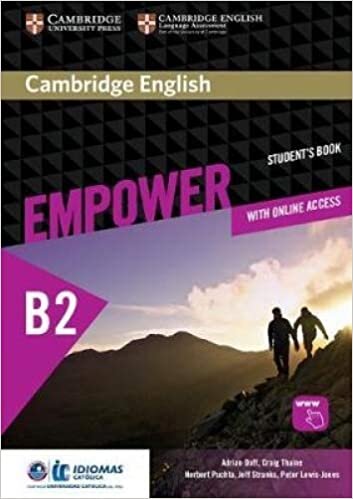 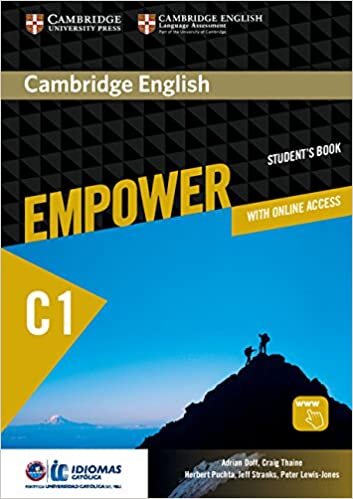 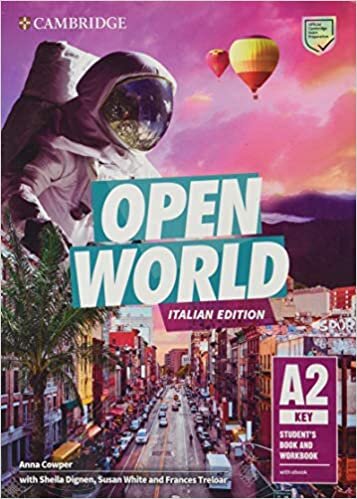 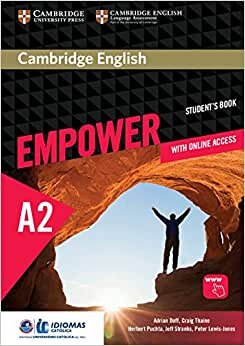 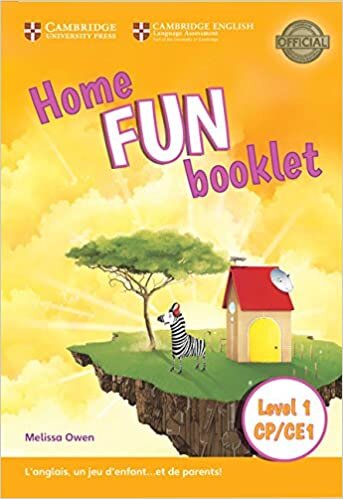 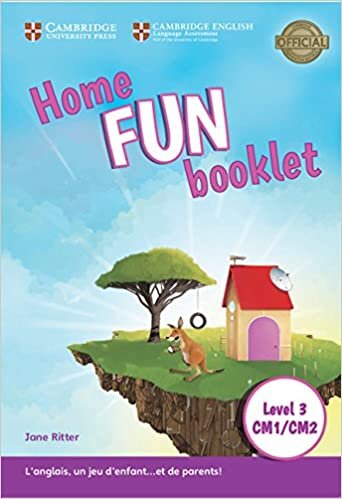 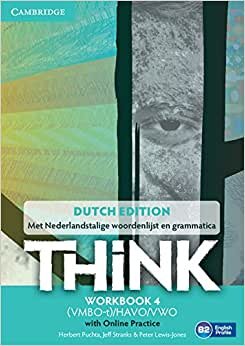 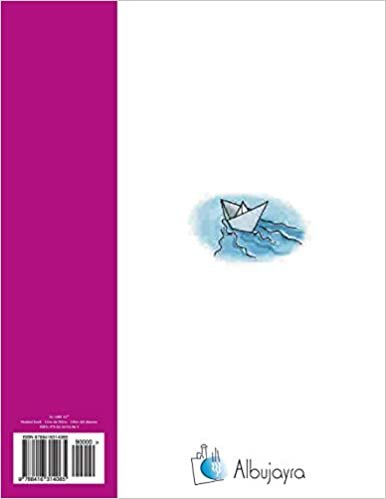 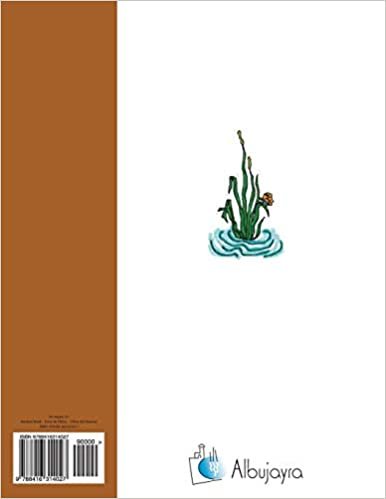 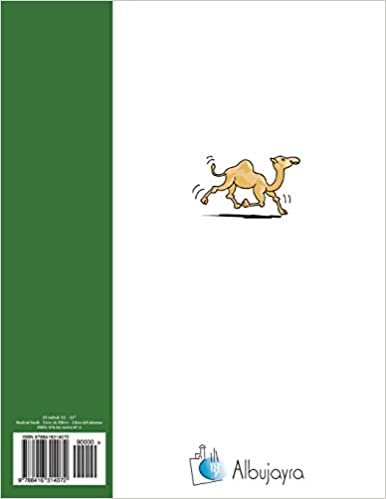 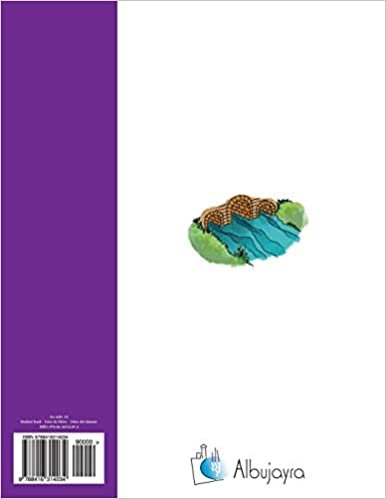 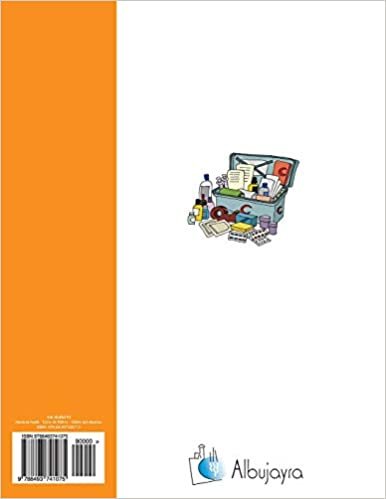 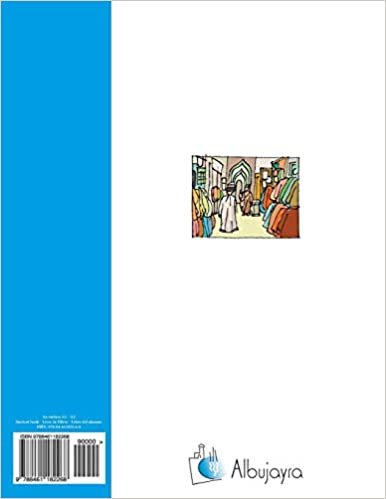 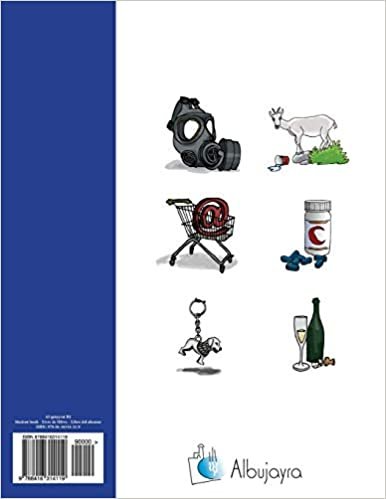 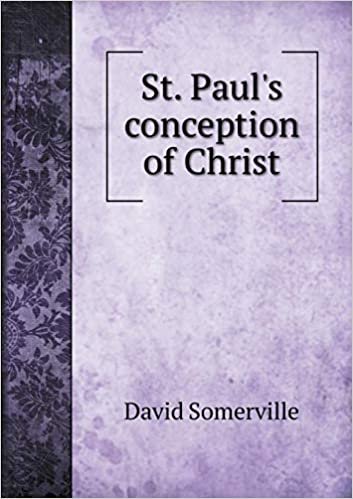 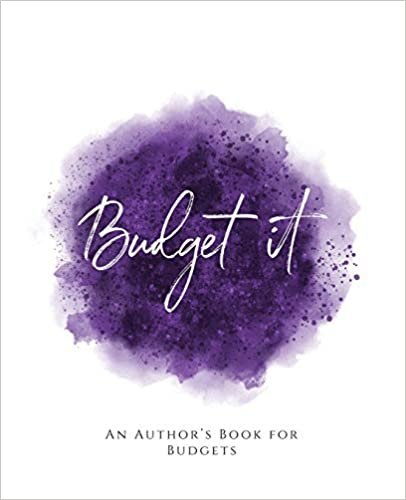 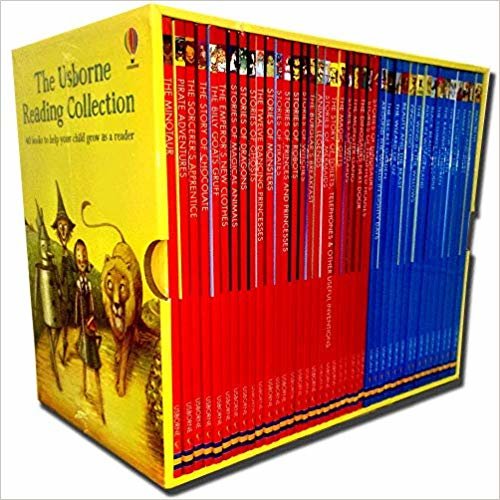 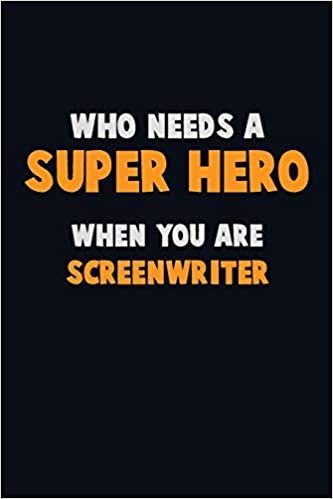 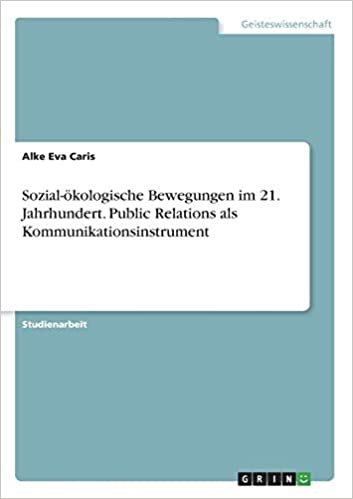