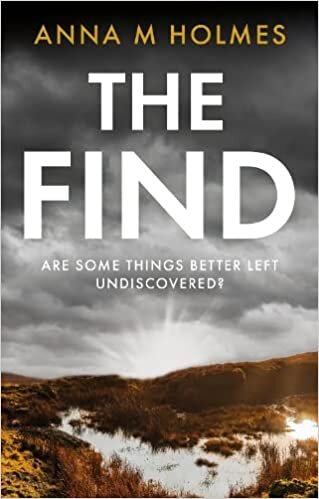 When human remains are found deep in an Irish peat bog, the National Museum of Ireland takes charge and their bog body specialist, Carrie O’Neill, begins to investigate. She notices unexpected features on this well-preserved body and later tests suggest an intriguing history. As Carrie tries to make sense of all she learns, speculation sends people reeling. Repercussions ripple throughout the world, pulling Carrie into the ensuing controversy. She finds herself caught up in events that she has not foreseen and cannot control. The more she delves into the mystery that is the talk of every TV show, the more she is warned off. Fear and outrage mount as she prepares a much-anticipated exhibition of their precious discovery. The Find raises one almighty question that will shake up everything we think we know. 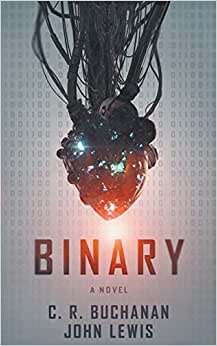 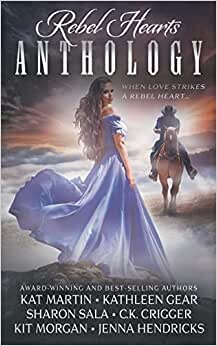 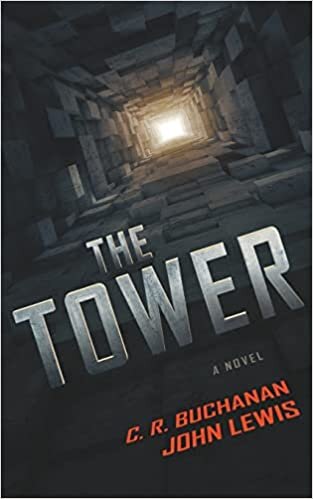 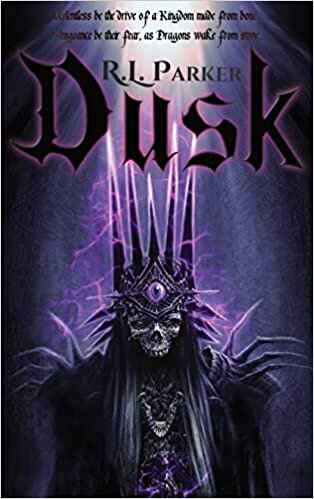 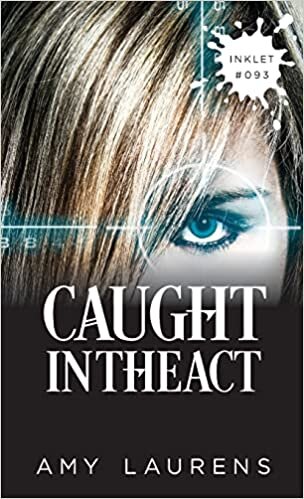 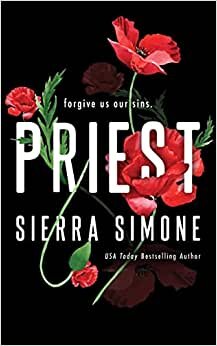 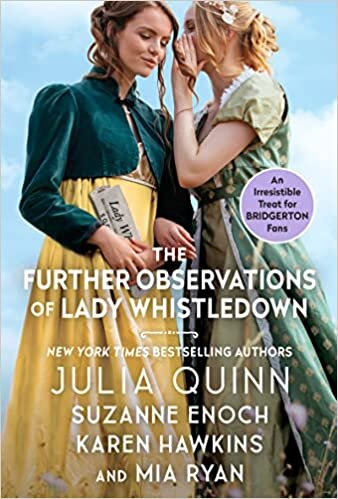 A Way Back to Then
Robert Halliwell 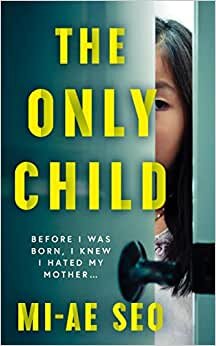 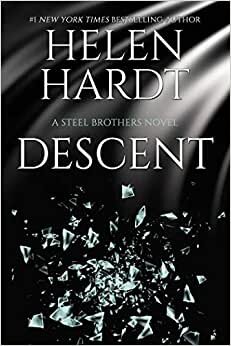 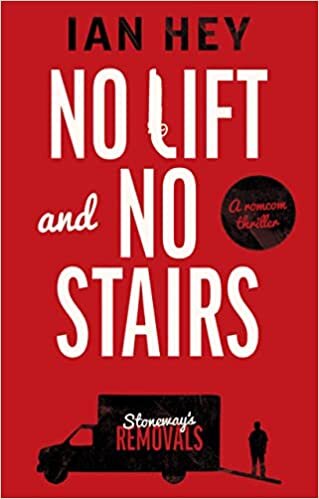 No Lift and No Stairs
Ian Hey 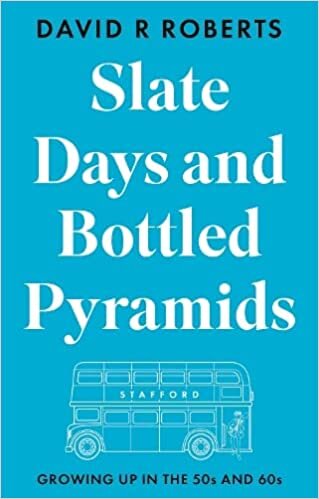 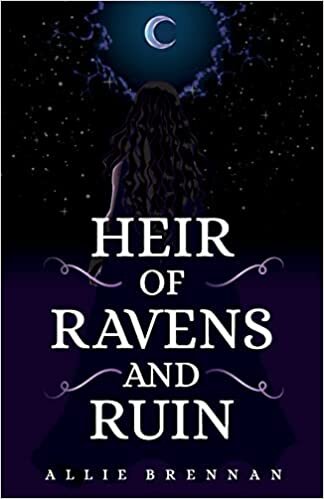 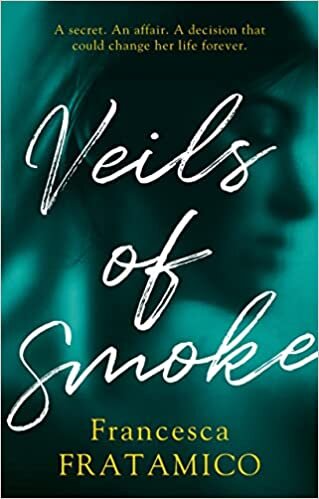 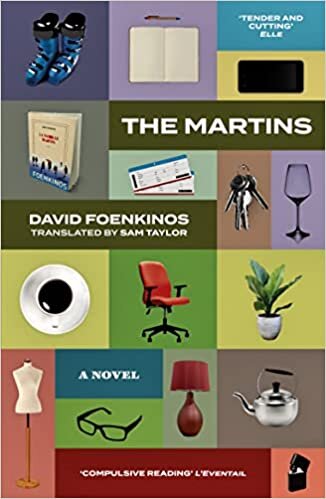 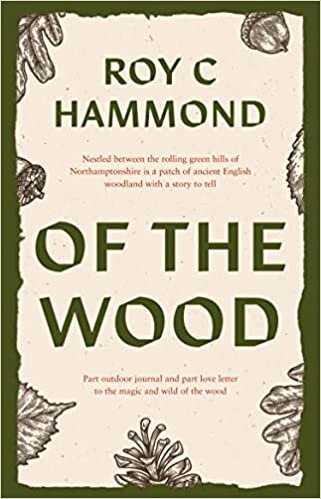 Of the Wood
Roy C Hammond 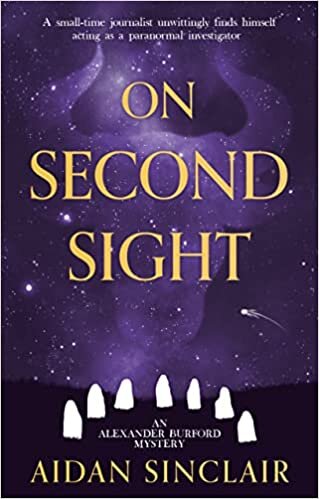 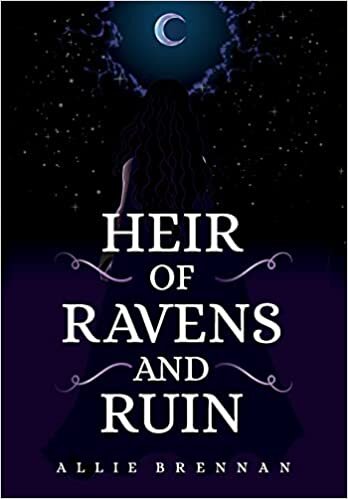 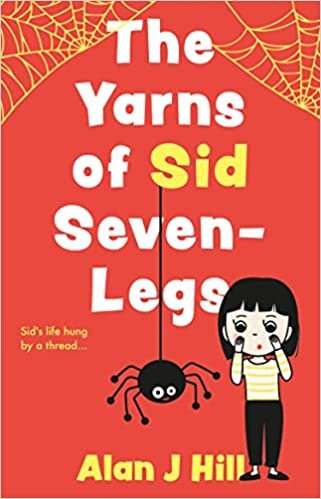 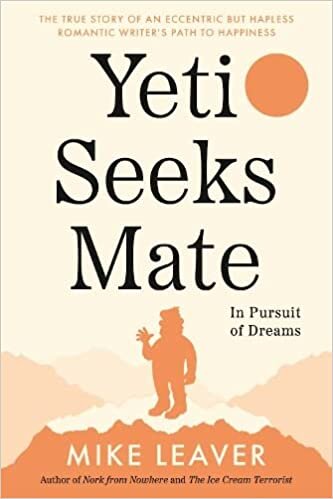 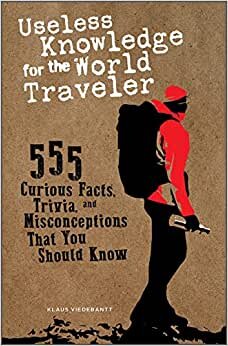 Useless Knowledge for the World Traveler: 555 Curious Facts, Trivia, and Misconceptions That You Should Know
Klaus Viedebantt 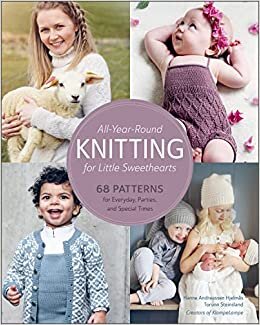